History of the Wine Cellar 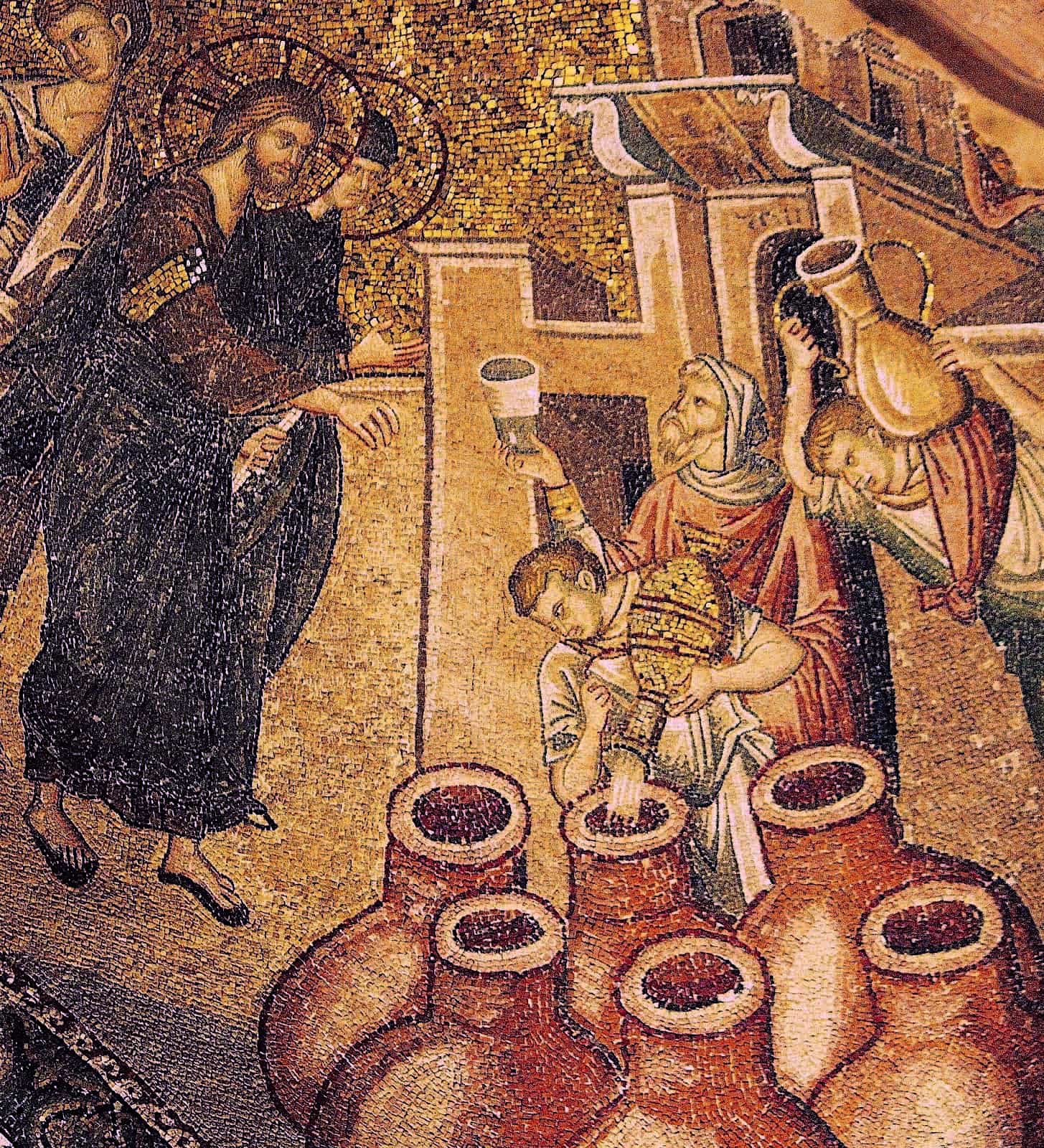 While you are sipping your prized bottle of vintage wine, you might be surprised to know that people have been enjoying wine for much longer than you think. Wine is now perceived to be a luxury item, with health benefits derived from antioxidants and polyphenols; but, amazingly, it is actually dated back up to 8000 years ago with much more modest beginnings. After wine consumption was popularized, people became interested in the various assortments of wine and the impacts of storage on quality.

Cultures define themselves based on the practice of rituals, vivid history, and traditional meals. But one thing that nearly all cultures share is a love for wine. The cultivation of vines for the making of wine originated some time before 4000 BCE and possibly as early as 6000 BCE. This occurred in the mountainous region between Black Sea and Caspian Sea, bordering Turkey, Syria, Iraq, Iran, and Georgia. The earliest archaeological evidence of wine has been at sites in China (c. 7000 BCE).

Earliest traces of viticulture recovered were dated back to the Early Bronze Age in the east of the Mediterranean basin. A wine shop with storage jars and drinking cups from the late Bronze Age were found in this area. In the ruins of a city that dates back to about 1700 BCE, one of the world’s oldest known wine cellars was discovered in Tel Kabri. The city was constructed and inhabited by the Canaanites, a culture that existed in what is now Israel, Lebanon, and the western parts of Jordan and Syria. The storage room is approximately four and a half by seven meters and contained 40 jars, totalling 2000 litres of liquid, or approximately 3000 bottles of wine. Archaeologists were able to determine that the contents of the jars were wine by testing the residue and found ingredients, such as honey, mint, cinnamon bark, and juniper berries. These were popular elements in ancient Egyptian medicinal wine. Early forms of storage were also found in Europe where wine was stored in caves. Although much less sophisticated than modern day wine storage, these caves were able to provide consistent storage conditions for wine to age.

The Roman Empire had an immense impact on the development of viticulture and oenology. Wine was an integral part of the Roman diet, and winemaking became a flourishing business. Winemaking technology improved considerably during this time. Wine storage rooms were built facing north, “since that quarter is never subject to change but is always constant and unshifting”.

Wine cellars have become much more sophisticated in present day. Today wine cellars don’t have to be underground or facing north. Available technology enables the wine cellar specialists to design and build wine cellars in the middle of the living room, even surrounded by glass and still be protected from UV rays, solar radiation and condensation. Of course, it should be designed and built expertly to ensure insulation, lighting and temperature control elements. Focus Wine Cellars use highly insulated triple cellar glazing with a lamination film filtering 99% of the UV rays.

If you are look to build a wine cellar for your home or business, trust the experts at Focus Wine Cellars. To learn more about our services and discover the right wine storage solution for you, call 1-905-617-6106.

The Perks of Residential Wine Cellars: A Hong Kong Case Study
May 23, 2019

Design and Planning of Wine Cellar
February 28, 2019
Go to Top